Discuss your technical question with others

Meet the Speakers for the Launch of the 2019 Edition of the CPMS!

After two years and countless hours of effort by over 1900 individuals from 85 countries, it is time to launch the 2019 Edition of the Minimum Standards for Child Protection in Humanitarian Action (CPMS)! On 15 October 2019 at 16:30 Geneva time, a stellar group of speakers will help us celebrate this new step in the professionalisation of the CPMS sector. We are pleased to introduce them to you here, and hope you will check out our Facebook or Twitter feeds for opportunities to join us via livestream. 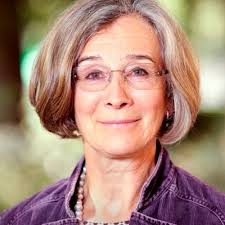 H.E. Veronika Bard, Ambassador, Permanent Mission of Sweden to the UN and other international organisations in Geneva

Veronika Bard is an accomplished stateswoman. She has served as a Swedish Ambassador to the OSCE, the Swedish Embassy in Moscow, and most recently as a the Permanent Representative of Sweden to the UN and Other International Organisations in Geneva. She is also a board member of the Geneva Centre for Security Sector Governance. 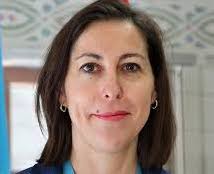 Meritxell Relaño Arana started her career in UNICEF in 1999 and is now joining us from Yemen, where for the last three and a half years she served as the UNICEF Representative and the Deputy Representative, in what is one of the most complex emergencies of recent times - measured in magnitude of the humanitarian needs, the political context and the size of the resources managed. Prior to that, Meritxell was UNICEF Representative in Djibouti and the Deputy Representative in Gambia. She also worked in Mozambique, East Timor, Panama and Colombia on education, ECD and life skill issues, in both emergency and development settings. 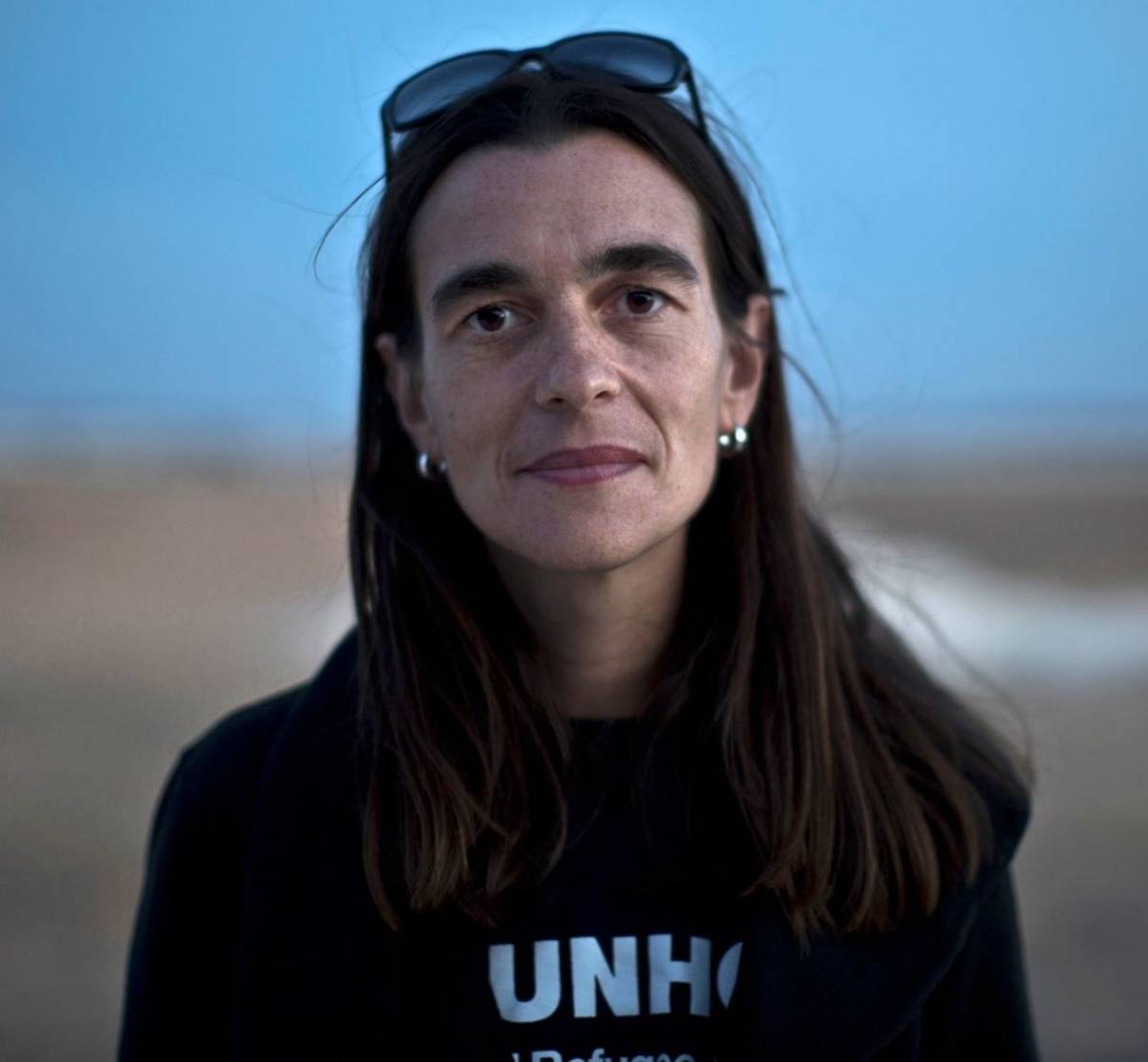 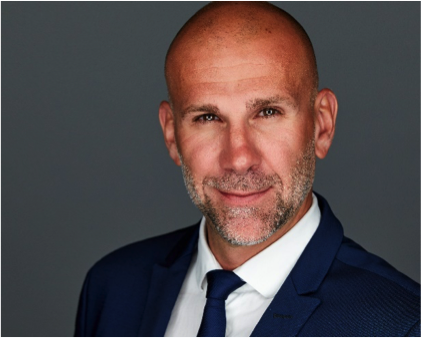 Steven Fricaud has more than 12 years of experience with Tdh, combining managerial and technical leadership in emergency contexts. He became Terre des hommes Foundation's Chief Strategy Officer in September 2019. Before joining Tdh, Steven worked as Country Director in Lebanon and Sri-Lanka for Child Protection agencies. A national of France, he holds a Master’s in political sciences and a Master’s in International Project Management - International Relations. 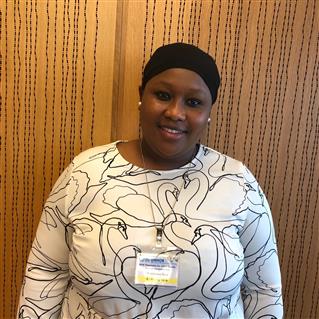 Mariama Saran Sow fled Guinea at age 17 in response to the threat of female genital mutilation and forced marriage.

Frank Kiyingi has worked with both international and national NGOs like CDC, USAID, FHI360 and UNICEF on different projects prior to working at ACR. He is a member to the following networks; Education in Conflict and Crisis network, Alliance for Child Protection in humanitarian Action, International Society for Child Indicators, International Society for Prevention of Child Abuse and neglect and Global partnership to end violence against Children. 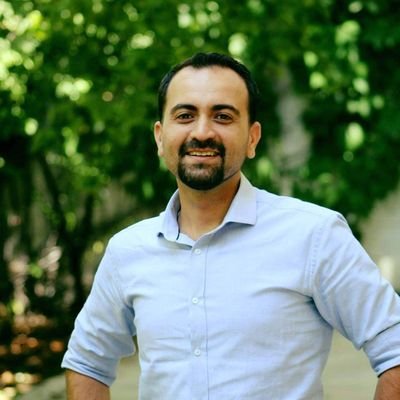 Haytham Othman is a Syrian citizen who fled to Turkey during the Syrian Civil War. He was trained in business marketing and is the Co-founder and Research and Development Director of Children of One World (Bir Dünya Çocuk), an NGO that provides child protection services in Syria and Turkey and promotes and advocates for child rights. Haytham was a panelist on the high-level discussion panel on grave violations against children in Syria at the 37th Human Rights Council meetings in Geneva.

Zeynep Sanduvac has worked on ‘quality and accountability’ in the humanitarian field for more than ten years.  She is both a certified instructor and Turkey focal point of SPHERE MS, INEE MS, and Child Protection MS. As a freelance adviser, she conducted community-based DRR, child protection, education in emergencies works and surveys in several countries, such as Bangladesh- Cox’s Bazar, Ethiopia, Tanzania, Kazakhstan, Uzbekistan, Azerbaijan, Jordan, and OpT. 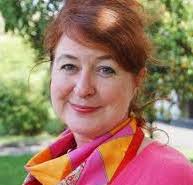 Christine Knudsen was appointed Executive Director in 2014. Formerly the Humanitarian Partnerships Manager in UNICEF’s Office of Emergency Programmes, she has negotiated and built common policies on key issues with the United Nations, the Red Cross and the NGO community. Before joining UNICEF, she worked with the United Nations Office for the Coordination of Humanitarian Affairs (UNOCHA) and with Save the Children. Christine holds a Master’s Degree in International Relations from the Johns Hopkins School of Advanced International Studies as well as a degree in literature from the Université de Paris-Sorbonne.

To contact us, you can send an email to info@alliancecpha.org or use the form on our contact page